Travelers to the South Pacific are fortunate that they can choose to fly with some of the best airlines in the world. ANZGS strongly recommends Qantas Airways and Air New Zealand as their carriers of choice to Australia and New Zealand.

Qantas was founded in the Queensland outback in 1920. Registered originally as the Queensland and Northern Territory Aerial Services Limited (QANTAS), the airline has built a reputation for excellence in safety, operational reliability, engineering and maintenance, and customer service. Qantas operates nonstop 747-400 flights from Los Angeles to Sydney, Melbourne, Brisbane and Auckland, with connections available to an extensive network of cities throughout Australia and New Zealand.

For clients who select Fiji or Tahiti as their travel destinations, ANZGS is also pleased to offer the services of Fiji Airways and Air Tahiti Nui. Both carriers operate frequent schedules from Los Angeles to their respective destinations and feature in-flight service with a distinctive South Seas islands flavor onboard their very modern fleet of aircraft. 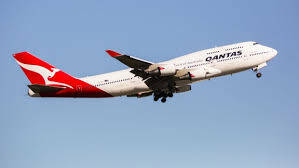 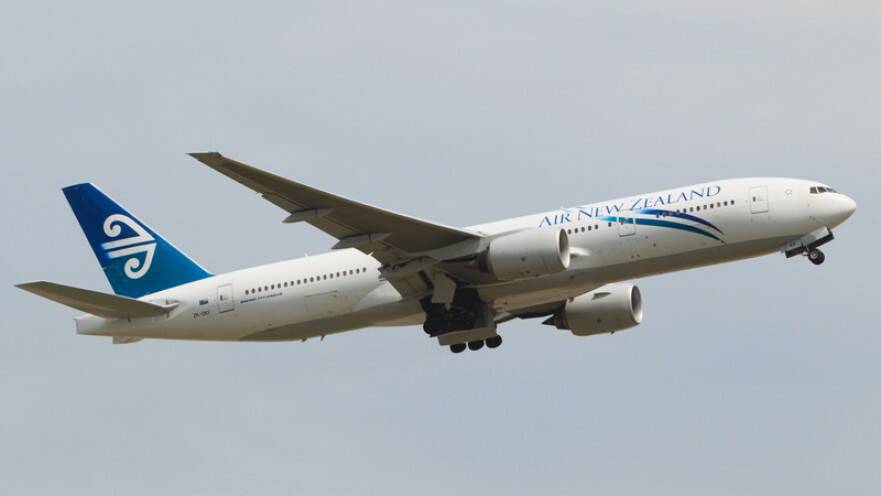 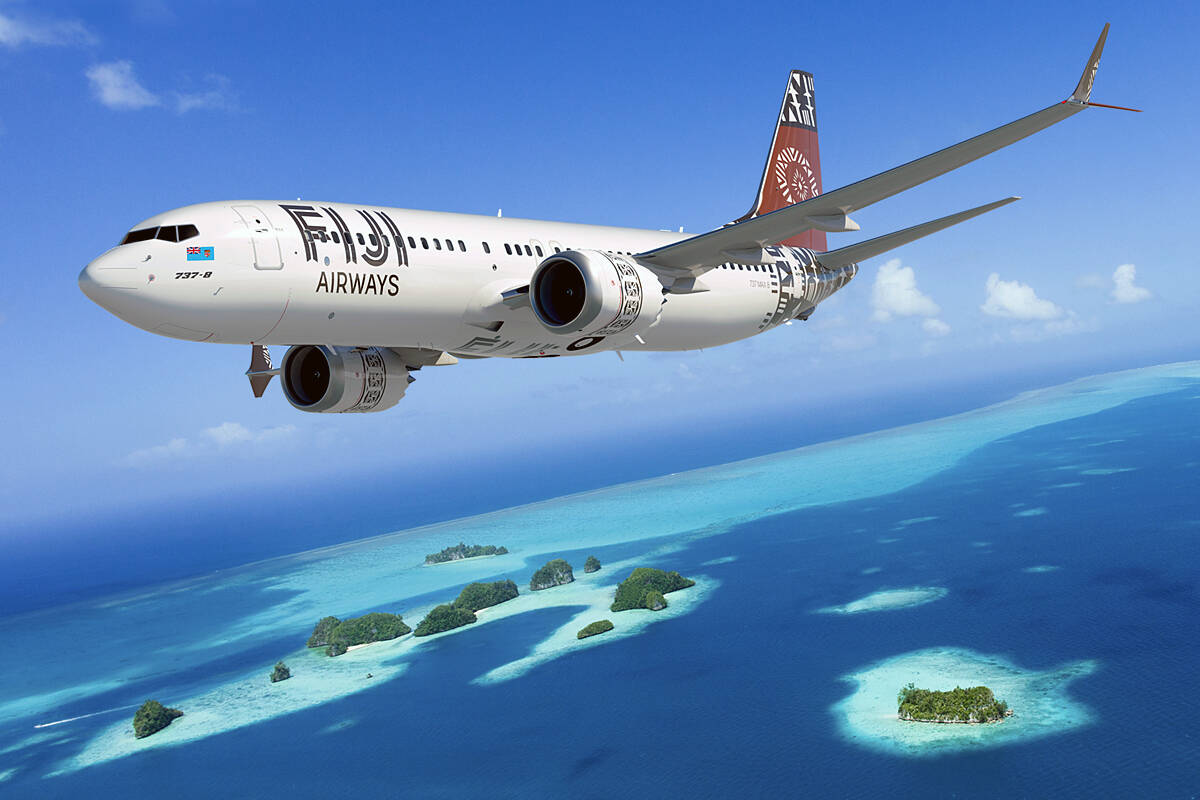 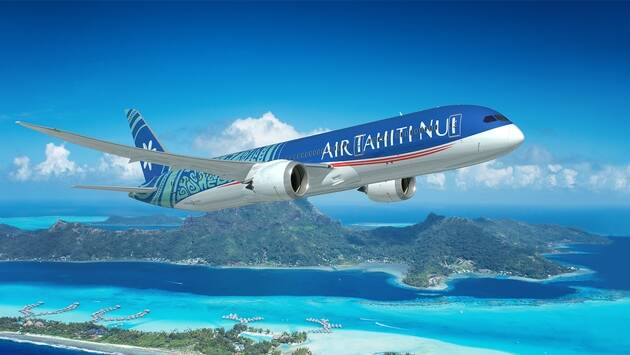